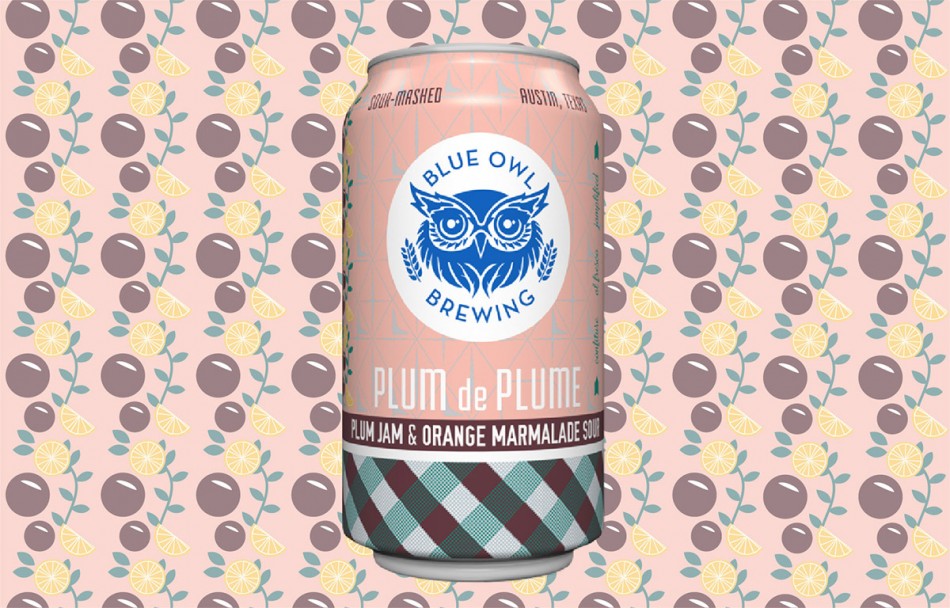 Join us for the release of Plum de Plume, our plum jam & orange marmalade sour. This year's batch is brewed with plums, orange peel, lemon juice, sage, and vanilla.

Like settling down in the cool shade for a picnic in the park, Plum de Plume (https://blueowlbrewing.com/beer/plum-de-plume/) embodies lazy late summer days lounging outside, sharing food and drink with friends.

Plum de Plume will be available in six-packs to-go at our tasting room, around Austin, and greater Texas.

Say Something or Ask a Question Add Photos