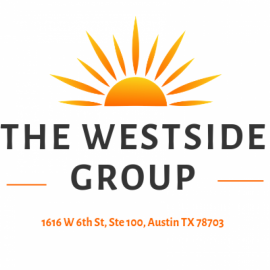 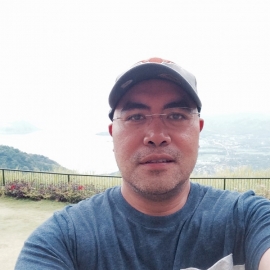 Find a Job or Staff Your Team

Beer Release: Gizmo
Attending Interested
Reddit has new update
9 hours ago Will the city pick this up?
submitted by /u/Former-Billionaire [link] [comments]

KXAN News has new update
16 hours ago Texas student charged after topless photo is sent to others via AirDrop
Editor's Note: We have chosen not to publish the school involved in an effort to protect the identity of the victim. MIDLAND COUNTY, Texas- A high school student in Midland County was arrested in January after investigators said he sent explicit photos of another student via "AirDrop". Lee Escobar, 17, was charged with Publishing or
Burnt Orange Nation has new update
17 hours ago Quick thoughts from No. 5 Texas’ 88-80 loss to No. 9 Kansas
Photo by Jay Biggerstaff/Getty Images Digging yourself into a hole in Allen Fieldhouse is never a good recipe for success. The Texas Longhorns capped a brutal four-game stretch on Monday on the road in Lawrence, and they didn’t end on a high note, falling behind early and seeing their comeback effort fall just short down the stretch, XX-XX. Here are a few quick thoughts from Texas’ loss to the Kansas Jayhawks. Eventually, digging yourself into holes is going to come back to haunt you. For as resilient as Texas has been clawing back from big deficits — this was yet another example — you’re playing with fire when you constantly fall behind. Another game, another double-digit hole for the Horns on Monday, trailing by as many as 12, and though they did battle back yet again, constantly yourself in a position where you have to overcome a slow start is incredibly less than ideal. And that’s especially true on the road in Allen Fieldhouse. Texas clawed back from that 12-point hole to tie the game early in the second half and snatch the momentum, but because of that early deficit, that run was used to simply get back into the game instead of potentially building a bit of a lead, and in the end, that early hole proved to be the difference in the game. Texas’ identity wasn’t evident tonight. Rodney Terry and the Longhorns like to pride themselves on defense, but things were largely pretty easy for Kansas. Turnovers on Texas’ part paved the way for quite a few easy buckets, and beyond that, the Jayhawks guards were able to beat Texas off the dribble more times than not, scoring or finding others from relatively easy looks at the rim. And on top of that, while Texas wasn’t necessarily bullied, Kansas was the aggressive group in this one, clawing for key rebounds and loose balls that added up to play a huge role in this one. Sometimes, it’s just not your night. And it’s not hard for that to prove true for teams walking into Allen Fieldhouse. Texas was incredibly jittery and sloppy out of the gates with turnover after turnover and getting caught out of position defensively, they had stretches where they couldn’t buy a bucket — the kind that they rarely miss — while Kansas enjoyed stretched where they could’t miss, and uncharacteristically missed numerous opportunities that they usually capitalize on. And the list goes on. Texas needed to play a pretty damn good game collectively to win tonight, and save for a couple spurts, that wasn’t the case. With March looming, Texas depth remains a concern. The usual suspects — Marcus Carr (29), Timmy Allen (18), and Sir’Jabari Rice (12) — held their own, per usual, and Christian Bishop turned in his average performance with six points, three boards and two assists off the bench, but beyond that, getting any notable contributions from someone else is found money. And that’s been the case far too often this season. Dillon Mitchell was all over the glass, but he remains pretty uninvolved and invaluable offensively, Dylan Disu added a mere two points, Tyrese Hunter was relatively absent yet again with just six points, and five-star freshman Artery Morris continues to have no impact. Texas has the guys that can lead you in march, but they can’t routinely be the only ones that show up. 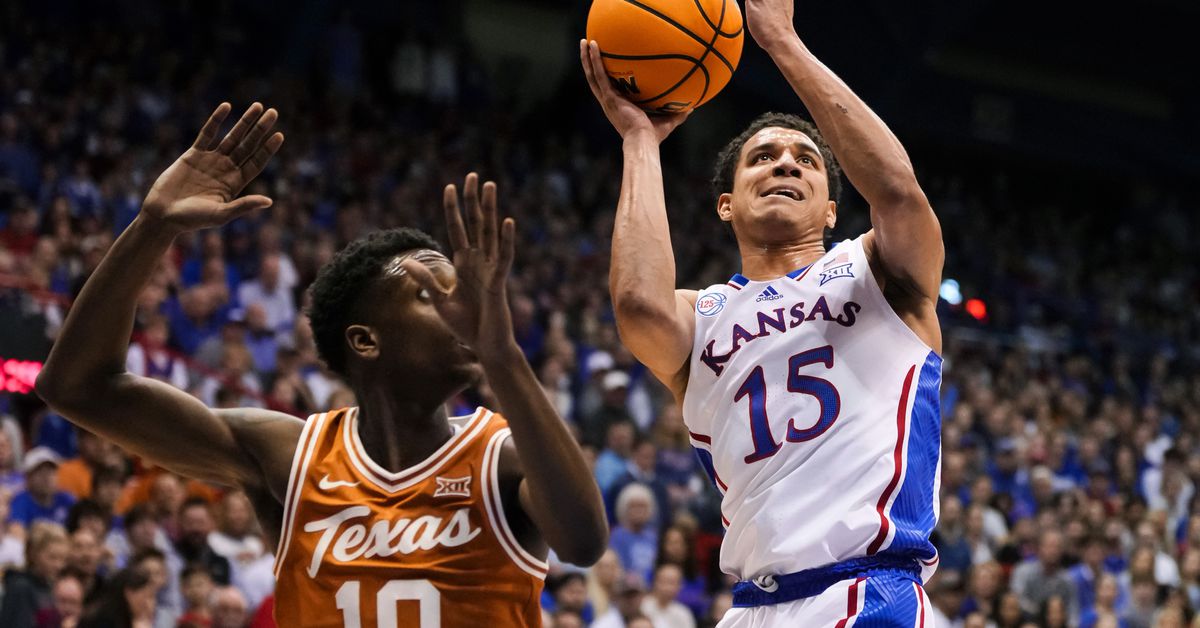 Clocked Out Comedy at The Creek and The Cave
Attending Interested 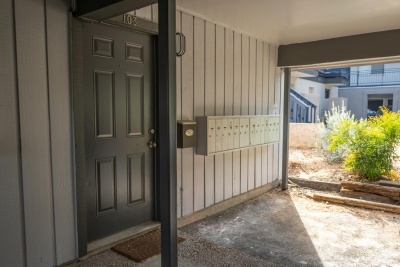 Popular Bar Aquarium on 6th in Austin is a Perfect Spot to Get Your Drink On! Article | Austin HershAll You Can Eat Restaurants in Austin | Best Buffets in the 512Article | Nicholas DayMuseum of Graffiti Opens Pop-Up at SXSW with 'Art of Hip Hop...Mar 10 | 11:00 AM | FridayValentine's Day Pop UpFeb 9 | 2:00 PM | ThursdayCatch the Big Game at These Watch Parties in AustinArticle | Jacob SkidmoreValentine's Day Party at Everleigh LakelineFeb 9 | 5:00 PM | Thursday