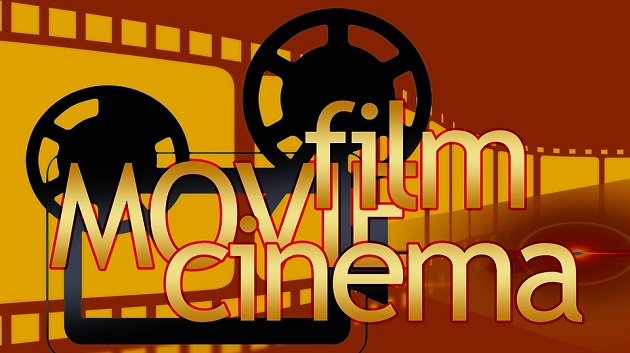 What do premieres, parties, and film making workshops all have in common? All of these things occur at the Annual Austin Film Festival. The festival is 8 days packed full of all things cinema. Aside from avid film fans, this festival is ideal for anyone who makes, stars in, produces, or writes films. The festival features events such as writing workshops, discussions with directors, film studies and just about anything else related to the art of film making. Here are all the deets to know before attending the Austin Film Festival!

Where does it take place?

Geographically speaking, Austin is a smaller city compared to major metropolitan areas. However, being that it's also one of the most densely populated, finding your way around can be tricky. Since the festival primarily takes place in the heart of downtown at venues such as Paramount Theatre,  Long Center for the Performing Arts,  Alamo Drafthouse Village, and State Theatre it's best to find an easy way to navigate around the heavy Austin traffic. We would recommend using a rideshare service or if you're brave enough an electric scooter. While you can walk around the beautiful city some of the locations are a little spaced out, so pack some comfy shoes.

Like we had mentioned before, the festival takes place all over the heart of downtown, so booking a hotel in the same vicinity is never a bad idea. Sure the downtown hotels can tend to run a little more on the pricey side, but by staying downtown you will have easier access to the multitude of events occurring throughout the day. Hotels such as the Hilton Austin,  The Driskill, The Hyatt, and The JW Marriott are all within a stone's throw of the festival events.

Plan out your day in advance

Many festivals don't require much prior planning, but with a festival as big as this, writing out your day is highly advised. Over 180 films will be shown and a massive amount of panels and workshops will be held over the 8-day stretch, so its nearly impossible to attend them all. Sit down and read a synopsis of each film or event you might find interesting and plan out your day of cinema celebrations.

Do you need a badge to attend?

Let's say that you are an avid filmgoer, but workshops and panels are not really your thing. The festival allows you to buy a film pass (which gives you access to over 180 films) or individual tickets to movies for just $12-$13 apiece. However, it's best that you plan out your day strategically (as we mentioned above)  because tickets are only sold 20 minutes before the showtime. So grab $12-$13 cash, check the schedule, theatre location and see when a film of interest is playing.

Pro tip: if there are some movies you really want to see, we would advise getting a film pass.

The Austin Film Festival does not just take place in theatres and convention centers, there will also be some parties thrown into the mix. Parties will be held all around town at various bars, warehouses, and restaurants. Exact locations will be announced sooner to the start of the festival. If you are into the party scene then getting a badge for the festival is ideal, being that most parties require one for entry. So drape a festival badge around your neck and get ready for 8 days of fun!

Pro tip: If you are in the film industry and looking to network, parties are the place to do so.

How should you dress?

Sure Texas is hot, but around this time of the year, the lone star state is known to get a cold front or two. We would recommend that you bring a light jacket, pants, and maybe even some shorts. The weather goes anywhere from 92 F during the day all the way to the low 50s at night. So pack summer clothes during the day, fall clothes at night and in case of emergency winter clothes for those unpredictable cold fronts.

In short, if you are planning on making a trip to Austin to celebrate all things film be sure to book a hotel, plan in advance, get your movie tickets (or badge), dress appropriately and know where the parties are at. Don't miss your chance to attend one of the most celebrated film festivals in Austin!

Find more events in Austin year-round by registering on 512area and stay up-to-date on all things Austin. 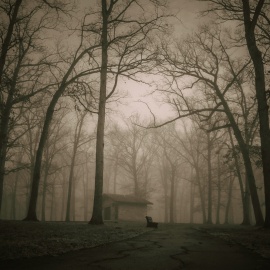 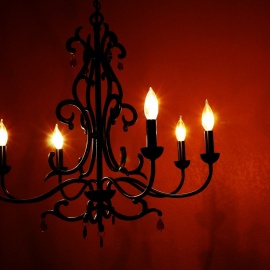 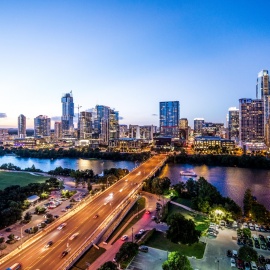 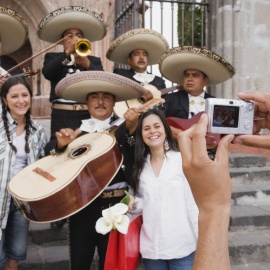 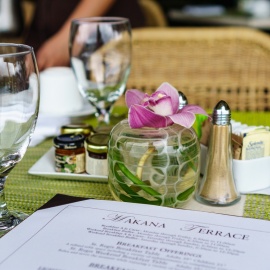 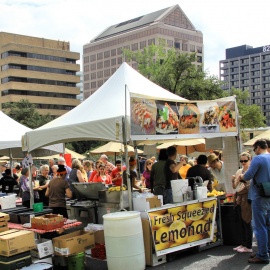