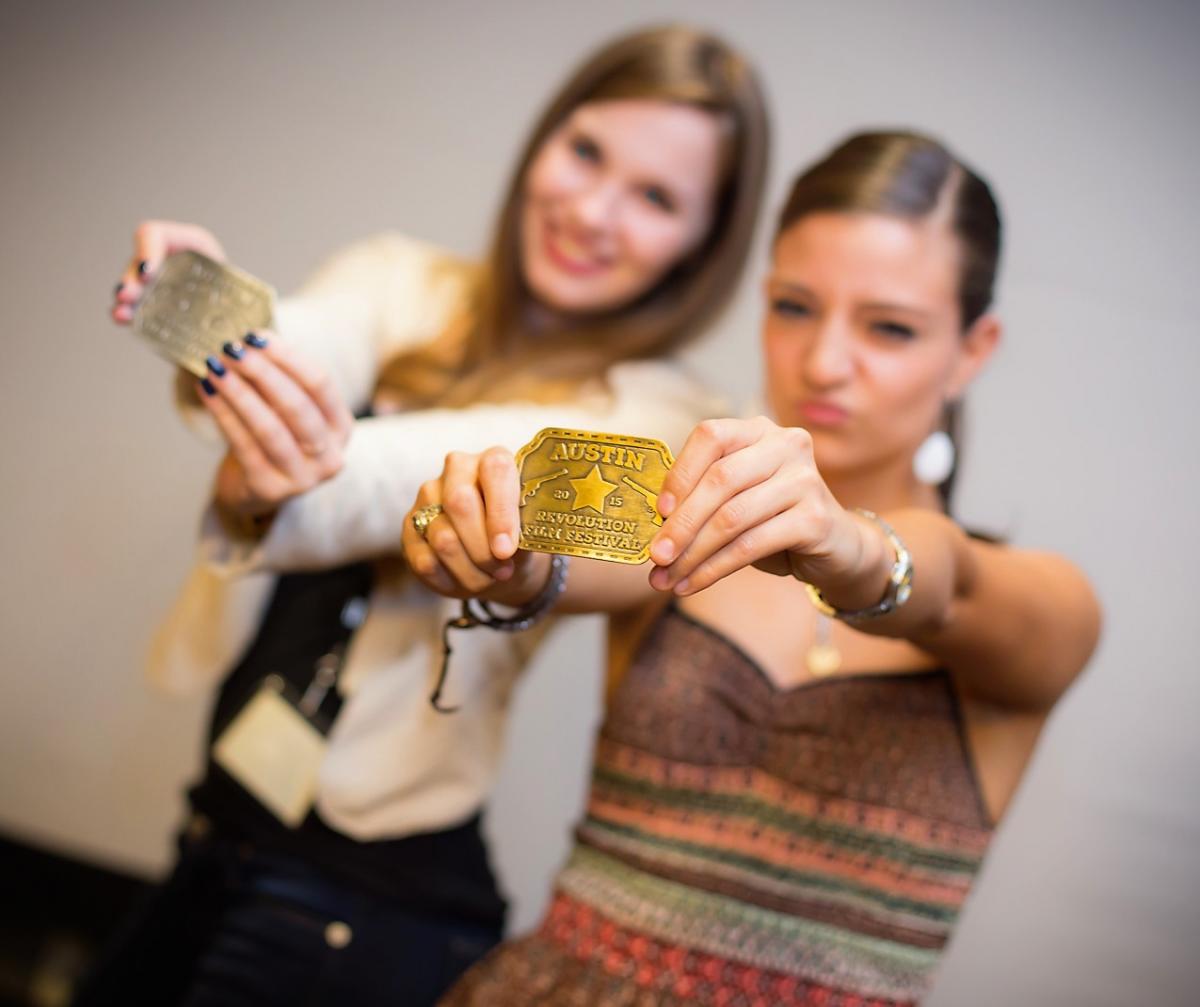 When anything has the word “Austin” in it—whether it’s a restaurant, store, band or business—you know to expect the extraordinary. During the Austin Revolution Film Festival running Sept. 19-23, expect to be mind blown by some of the most thoughtful, surprising, lyrical and sometimes flat out hilarious films put together by daring creators in the field. Celebrating 5 years, the Austin Revolution Film Festival has become a standout for attracting a crew of indie writers, actors, directors, and filmmakers, many of whom will also speak at the eagerly-awaited panel discussions.

A destination for movie lovers unafraid of unusual concepts, characters or plot twists the festival's focus is story first—not big names or bloated budgets—and on creating a space for indie filmmakers to connect, network and collaborate. Filmmakers working in features, shorts, and music videos can win prizes in one of three dozen categories, as well as participate in a screen writing competition. True to form, the prize is not a statuette but a rodeo style belt buckle. Organizer James Christopher stated in a recent interview, "Our first mission is networking and team building. Making filmmakers feel at home and comfortable and celebrated so that eventually, collaborations start to form. We're always tickled when we see that happen." Christopher went on to say, "Our lineup is so strong this year.  Movies like Penny and Paul, The Gateway, Melissa and The Faceless Man are just a few of the really original, well-told stories that we have on display."

This year, there’s exciting news for Floridians heading to Austin for this auspicious film fest.  Local filmmakers and creatives Corey Horton, Brian Shea and Joseph Papa, will screen Gasparilla Film Festival Winner “Waiting on Mary” at the Austin Revolution Film Festival. A touching examination of a man as he reacts to a life falling apart, by denying his true identity. Nathaniel, a colonial re-enactor, has a really (trust us: really!) bad day at work and home.  As Nathaniel deals with the imminent collapse of the world he knows he refuses to leave character, wandering through locations across St. Petersburg as a colonial scout exploring a futuristic world. We expect Waiting on MAry to entertain Austin audiences as well. 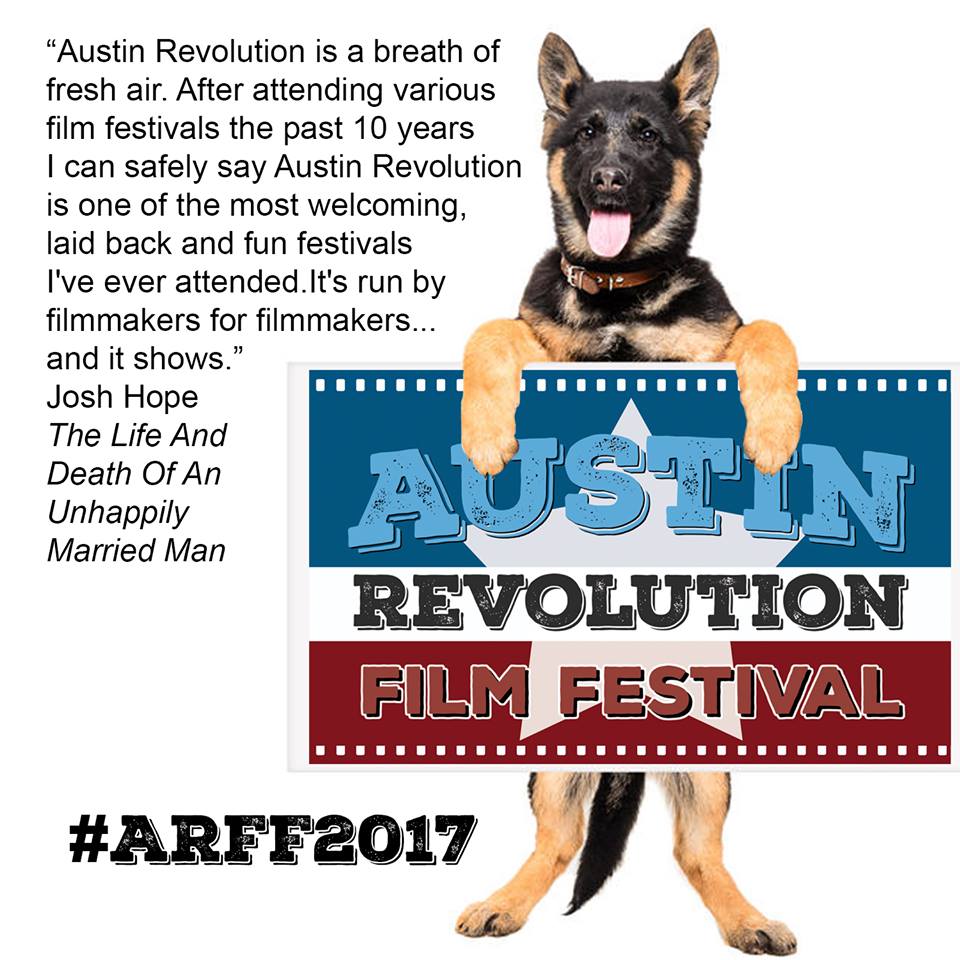 As Austin's Revolution Film Festival adds to its slate of movies, encompassing every genre from comedy, horror, drama, and documentary, both short and full-length our anticipation grows. Other films we are excited to see include “My Ranger,” the story of a 17-year-old boy becomes obsessed with the idea that everyone is trying to steal his new car.  In “Frazier Park Recut,” the lackluster horror project of two inexperienced filmmakers gets an unexpected jumpstart from the lead actor they hire. “Soulsmith,” tells the story of a playwright trying to find himself in contemporary Ireland, and the 10-year-old protagonist in “I am Still Here” holds back no punches in a raw look at the child sex trafficking industry. “Out Here in Kansas” is a web series that takes viewers to the rural Midwest as it examines relationships between LGBT and Christians, while the film, “Ya Albi” wrenches the heart with the story of a young Syrian refugee navigating her new world alone after her husband is unable to immigrate. With films like “A Poorly Filmed and Voiced Makeup Tutorial,” “Deep in the Heart of Texting” and “Don’t Feed the Party Animal,” the line-up confirms, the Austin Revolution Film Festival will be nothing short of spectacular as they mark a 5-year notch.  It’s going to be a fun and thought-provoking few days in Austin for all who attend.

This year's venues include the iconic Alamo Drafthouse Austin, consistently ranked as the number one theatre in the country and The Blue Starlite, at the forefront of the drive-in resurgence, each bears no equal.  "We're very excited to be back at the Alamo Drafthouse. We've even added a night. The screening experience at the Alamo, what they have done to make going back to the movies a thing that should matter is very much in line with our mission as a festival. You can't really have a fest in Austin and not be at the Drafthouse," said Christoper. "The Blue Starlite Urban Drive-In and the owner, Josh Frank, have been great partners, allowing us to offer filmmakers a screening experience that no other fest really offers to my mind. We're going to have a fun line up of some of the best tongue in cheek horror content out there. We're expanding our partnership with them and I'll be hosting a program of essential films, all new filmmakers fans should see. We are extremely excited." said Christopher. 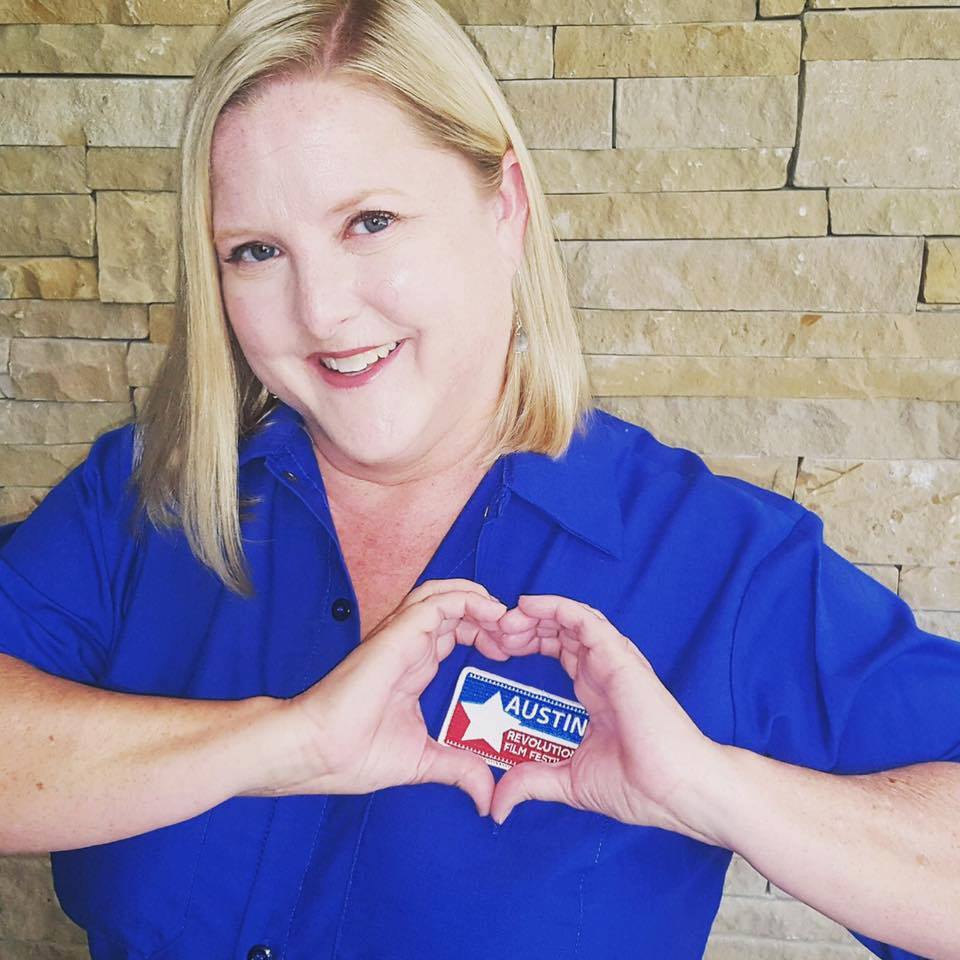 Shelly is the heart of ARFF. She loves #ARFF2017, she loves Austin and she loves film.

Film fans flock to Austin for the Revolution Film Fest from across the globe, we recommend buying your tickets now.  James Christopher shared, "ARFF was founded as a direct reaction to the already stellar film festival community in Austin. While we get a great number of 'Hollywood Indies' to the Capital City, we're not always seeing those smaller budgeted, blood-sweat-tears filmmakers. We celebrate "blue collar" filmmaking."  Click over to the 512area Event Page, and hit the Website button for additional information, ticketing and schedules as The Austin Revolution Film Festival Celebrates 5 Years.  This festival is expected to sell-out. For additional information email arff@twitchydolphin.com. Register and stay connected on 512area; watch for upcoming interviews as we meet presenting filmmakers and they discuss their projects. 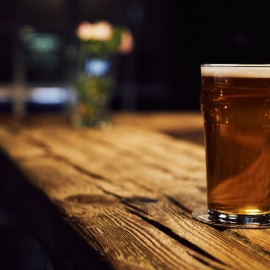 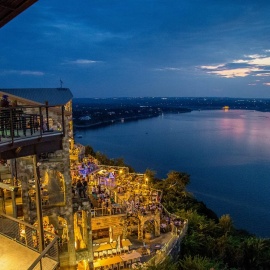 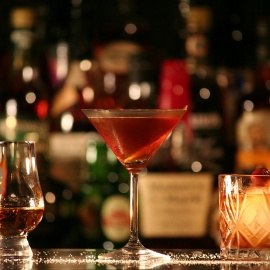 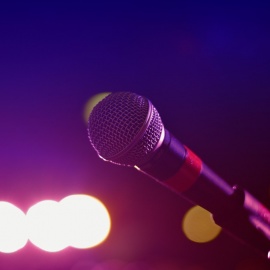 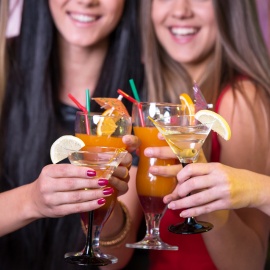 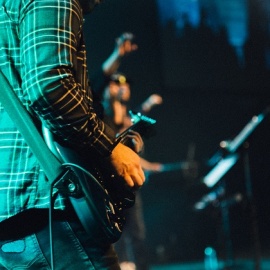