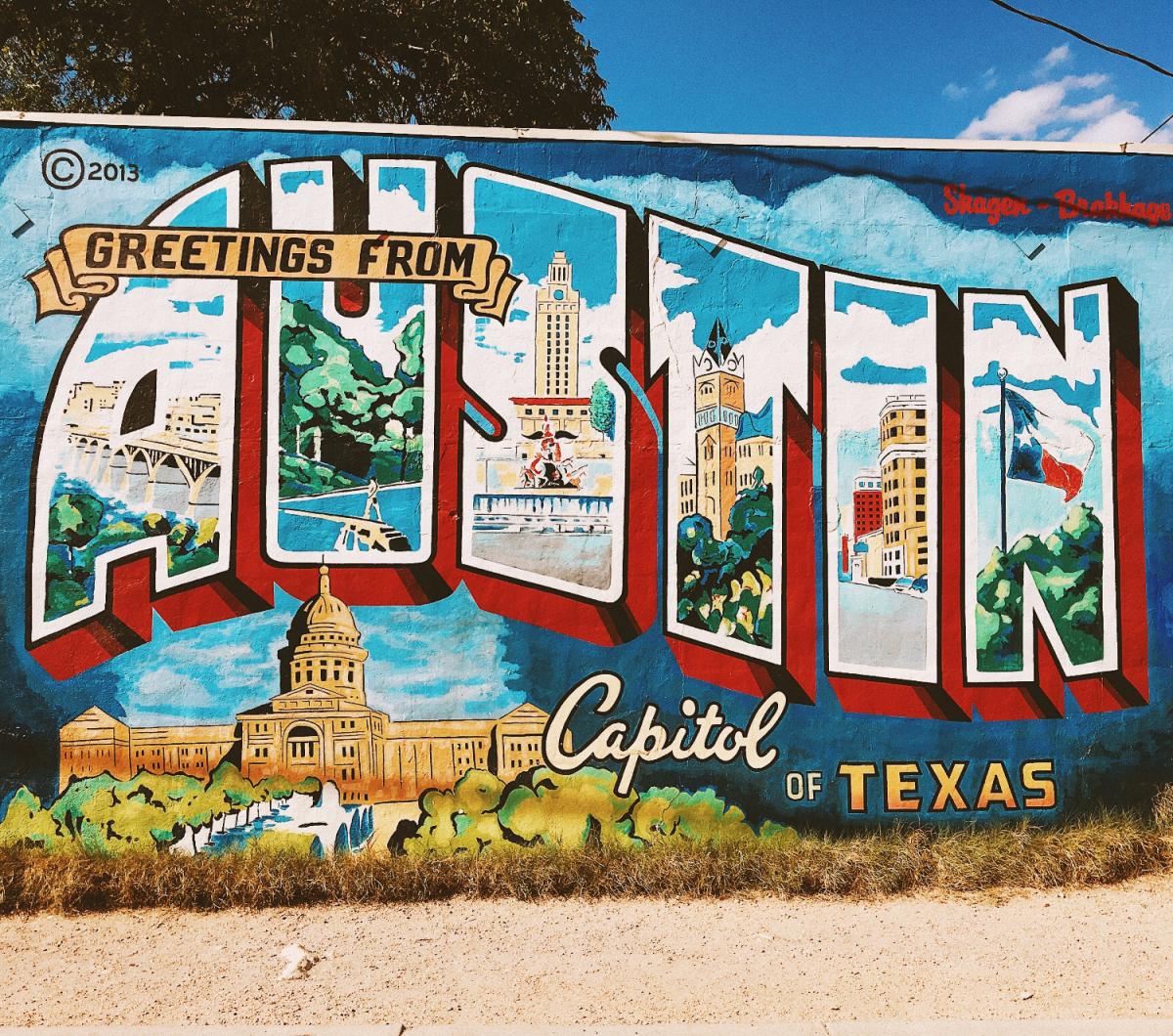 The best actors receive Oscars and Emmys and the best in the food industry receive the James Beard Award or the Beard Award. This Award is given to the best of the best and is the highest and most prestigious honor that can be received, and this year Austin was called upon recognizing six of its own as semifinalist and of the six, two have made it to the finals!

This executive chef and owner of Austin’s Olamaie opened his doors in 2014 and became an immediate success. His farm-to-table, Southern style cooking has been recognized by numerous organizations including Food & Wine Magazine and Austin American-Statesman.  This year’s James Beard nomination for Best Chef Southwest leaves Austin with a sense of pride and hope that one of their own has a better than average chance at coming home with a win!

Bryce Gilmore is no stranger to James Beard nominations as this nomination for Best Chef Southwest would be his sixth.  As owner and executive chef, Bryce grew up in the Austin restaurant scene working with his father in his restaurant as a teenager until he was accepted into culinary school in California. Now back in his native Austin surroundings, he’s recognized for his menu’s ingredients being from only locally grown farms making the phrase “farm-to-table” take on a completely different meaning.

The James Beard Foundation was created to nurture, celebrate and honor chefs and other leaders in the culinary community and remind everyone how diverse, creative and amazing our American food culture truly is. Austin is proud to have so many of their natives to represent not only the city but represent our entire country. The winners of the James Beard Award will be announced at The James Beard Awards Gala on Monday, May 2nd in Chicago.

For more about Austin Restaurants don’t forget to stay linked with 512area to keep in the know with everything Austin.

Having a bad day? Here is a list of the Best Icecream Places in Austin Texas