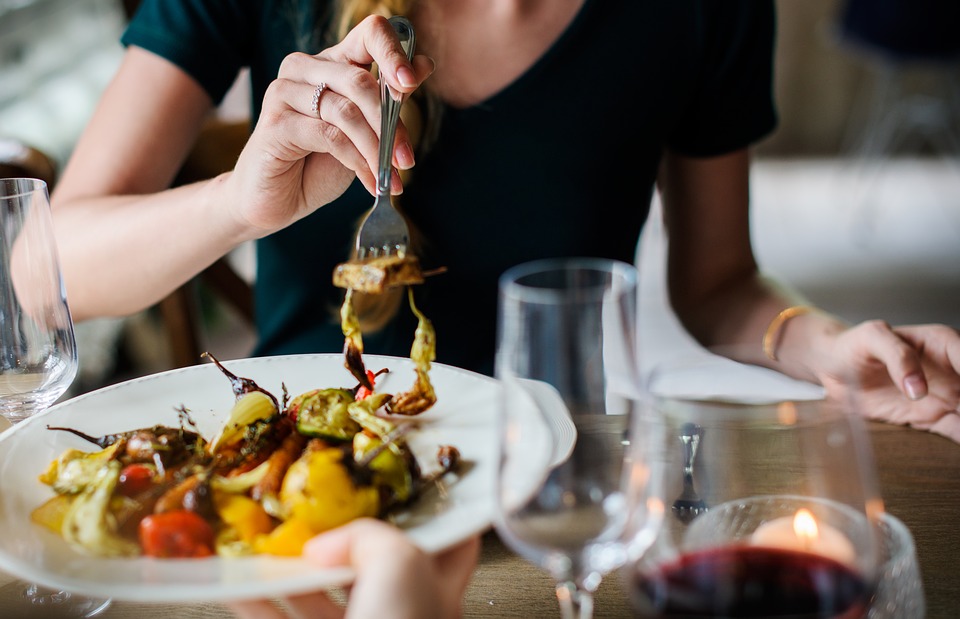 As cooler temperatures have taken over, it's prime time for new restaurants in Austin to open. The city's ever-expanding food scene makes it near impossible for locals and visitors to decide where to eat. Check out the top ten brand new restaurants that will make dining in Austin an experience you won't forget!

Easy Tiger just opened in late November and is much bigger than the downtown location. The long-awaited expansion includes a commercial bakery, large dining room, beer garden with a stage, areas for sausage-making and fermentation, and a coffee drive-thru.

This new restaurant in Austin is a hip hangout that serves simple snacks, baked goods, and cheeses. Along with their three other locations, they feature artisan bread, house-made meats, and locally-roasted coffee. The full bar has over 30 local and boutique draft beers.

All of their sausages, meats, charcuterie, and bread are made in house including their signature mustard and kraut. Easy Tiger provides bread to more than 50 of Austin's best restaurants.

Other than coffee, there are a variety of cocktails, beer, wine, tequila, and sangrias served at Joann's. The restaurant renovated the outdoor patio and indoor dining space and will include a new pool bar. Located in the Austin Motel, Joann's Fine Foods will satisfy any palate.

As its name implies, ThoroughBread focuses on loaves of sourdough, whole wheat, olive, rye, white, cinnamon raisin, and gluten-free breads. Head over for breakfast to enjoy cookies and morning buns as well as toasts topped with hummus, avocado, eggs, and ricotta.

Located in near Zilker Park, ThoroughBread offers pick-up items as well as delivery service. Before opening in September of this past year, the bakery previewed several successful pop-up shops held at Spokesman. Another pop-up at Once Over Coffee featured breads topped with almond butter, cinnamon crunch, bananas, and jam.

You can't go wrong with Biderman's favorite, The Commodore, loaded with roast beef, turkey, white cheddar, tomato, lettuce, and onion on rye. For lunch, enjoy the House Burger, a 9-oz. Angus patty with white cheddar, lettuce, tomato, and onion on a white bun. This new restaurant in Austin also has another location in Northwest Hills.

Lady Quackenbush's Cakery opened its third location in Mueller in late fall of this past year. Their focus is on customized cookies and cakes as well as pastries, espresso, and coffee.

The Mueller location will offer sought-after desserts such as macaroons, eclairs, and cake truffles. Soon, they will have their liquor license and eventually serve beer and wine.

On top of their daily made-from-scratch pastries, Lady Quackenbush will serve Italian grilled cheese, tuna melt sandwiches, jalapeno cheddar sausage kolache, and bacon cheddar twist croissants. It's the perfect stop for a latte during your morning commute. The kids will love their cupcakes, and you can bring your friends for a dessert and wine pairing party.

Bakery Lorraine will also have non-pastry items for breakfast, brunch, lunch, and dinner including parfaits, soups, quiche, salads, and sandwiches. Like many of the other bakeries in Austin, they will offer coffee, wine, and beer. The Austin locations hours are from 7 a.m. to 8 p.m. Monday through Sunday.

The East Austin Hotel is opening three new eating and drinking establishments. Sixth and Waller will offer stand-out comfort foods including green chili queso Benedict, a chicken fried steak sandwich, and a black bean burger with jicama slaw along with specialty cocktails. This full-service restaurant plays on international influences and will include sandwiches and dinner entrees. There's both indoor and outdoor seating along with a full bar.

Chef Wu Chow recently opened her own dim sum hotspot to showcase her Shanghai soup dumplings. The atmosphere is fantastically charming with colorful walls and a stunning large mural. Some worth mentioning items include the chicken taro egg rolls and the scallion pancakes with curry dip.

Austin is known for having some of the best food trucks in the country. 40 North started out as a popular food truck and turned into a new brick-and-mortar store. Here you'll find the best Neapolitan-style pizza around. The new restaurant allows them to cook the pizzas a lot faster in their brick-ovens. If you're not in the mood for pizza, the labneh with flatbread has rave reviews.

Just when you think you thought choosing a restaurant in Austin wasn't difficult enough, there are now ten more options to consider!

Having a bad day? Here is a list of the Best Icecream Places in Austin Texas