The Music Scene in Austin Now 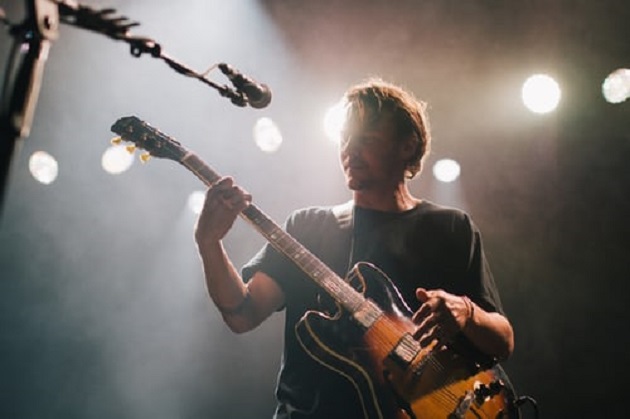 There's something special about seeing an artist perform live. It could be the ambiance of the venue, the pounding of the speakers, or the shared appreciation the crowd has for the artist. Whatever your reason is for seeing a live show, one thing is for certain, Austin is the perfect place to catch a concert. The capital of Texas is packed full of different music venues catering to whatever genre you may be craving. Check out these concert venues to see why Austin was crowned music capital of the world.

Started as a punk club in Houston, Emos owners opened a location in Austin in 1992. Ever since its opening, the venue has been home to more than just punk shows. Emos now hosts shows such as country, rock, rap, hip hop, blues and just about every other style in between. Check out some of the best upcoming names or well-established artists at an Emos show.

Looking for a slice of classic Austin music? Look no further than the continental club located on the historic South Congress Ave. This music venue opened back in 1955 and is one of the oldest continually running night clubs in Austin. The club has even been renovated to look just like it did in 1955! Fans of blues, country, jazz, and rock travel from all over to step foot in this historic venue. Take a trip to the past and visit the Continental Club for a night that will go down in history.

Legendary pitmaster Christopher Stubblefield owned a BBQ restaurant in Lubbock that would host Sunday night jam sessions. These jam sessions became so popular, the restaurant turned into a well-known music venue. Stubblefield relocated his restaurant to Austin and the rest is music history.  Artists such as Metallica, Snoop Dogg, and the Foo Fighters have all played at the Stubbs outdoor venue. So if you are looking for great music and even better BBQ, see what Stubbs has cooking.

If indie music is more your thing, the Mohawk has you covered. This modestly sized venue has multiple levels of floor space, so there is not a bad seat in the house. The venue also has two bars, both of which have a vast selection of beer and liquor. So drop by the Mohawk if you're in the mood for a craft beer and a great show.

Hailed as one of the most iconic blues bars in the city, Antones opened all the way back in 1975 on the now historic 6th street. The club has since relocated but still has the same influence it did when it first opened. Blues legends such as Stevie Ray Vaughn and Ray Charles have played at Antone's. The club is Austin's premier blues venue. So if you are feeling the blues take a trip to Antones.

Looking for more variety in your music venue? The Parish on 6th has a show for you! This is a nightclub showcases blues, rock, bluegrass, jazz, reggae, dubstep, and many more genres. The Parish is 6th street's little secret because the entryway is hidden, but once you find the doors you will be sure to find yourself having a good time.

See for yourself why Austin is the music capital of the world and catch your favorite band at one of these venues. For more things to do in Austin, register on 512area and connect to everything the city has to offer. 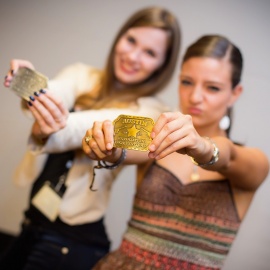 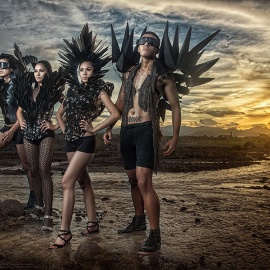 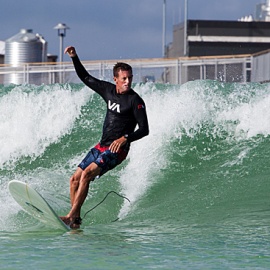 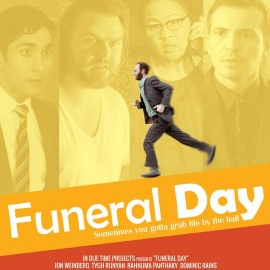 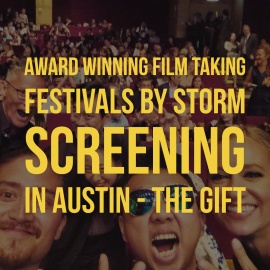