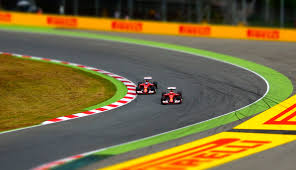 It's a good time to be a racing fan in Austin.  Circuit of the Americas, a brand-new, 120,000 seat Formula 1 race track premiered yesterday with a ceremonious opening lap featuring Formula 1 racing legend Mario Andretti and a handful of other notable figures on hand.

This comes just in time for the track's first race, the Formula 1 United States Grand Prix set to go take place in less than a month on Sunday, November 18.  Some call this the Super Bowl of Formula 1 racing, and for good reason.  This is the first time the race will take place in the U.S. since 2007 and will attract a worldwide audience of millions who will surely watch live.

Andretti cut the ceremonial opening ribbon yesterday before completing the 3.4-mile track's first lap in the same Lotus 79 racecar which helped him win six races and a World Championship back in 1978.  He was joined by an assortment of notable figures including actor Patrick Dempsey and Lotus team member Jerome D'ambrosio.

The owners hope that the $300 million facility will work as a vehicle for attracting new American fans to the internationally popular sport of Formula 1 racing.

Austin city officials stated the construction on the Circuit of the Americas track created 1,000 jobs for Central Texans and now expect the track to generate around $220 million for Texas and $13 million for the city of Austin during the week of the Formula 1 United States Grand Prix.

Sean   8 years ago
I like the Formula 1 races in the cities like St Petersburg and Baltimore. The track doesn't seem like it would be as fun but still should be a blast to attend and watch. 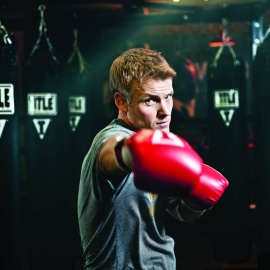 Hey Austin, Want to Get Fit? Five Reasons Why You Should Join Title Boxing Club 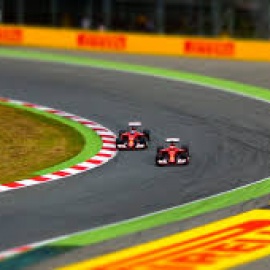